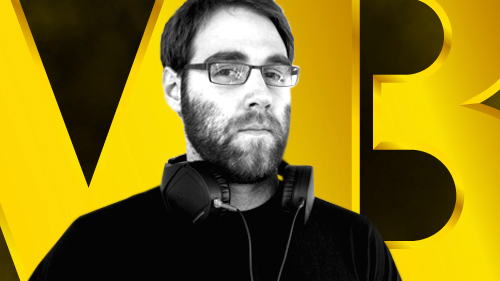 “I continue to be impressed by Marcʼs audio knowledge base, especially his understanding of the technical and theoretical side of sound. Heʼs got such a strong technical foundation that I can constantly throw new challenges at him and trust that heʼll have everything sorted quickly. Heʼs really passionate about sound, heʼs an exceptionally hard worker, and he hits deadlines – What more could you ask for in a freelancer?”

After graduating with honors from the Electronics Engineering Technology program at NBCC Moncton in 2006, Marc worked as a biomedical engineering technologist at the Georges-L,-Dumont University Hospital Centre. After six years of working as an electronics technologist, Marc set off in a new direction towards the pursuit of his first passion: Audio.

In 2012, he began his career as a freelance audio engineer working with local production companies, independent musicians and film makers. Since then, he has recorded and mixed live music albums and videos, short films and documentaries, television and radio spots, as well as location, sound design, and voice over recordings.

Since beginning his freelance career, Marc has completed a live music video, seven studio and live recordings as well as ten documentaries and short films, four of which will premiere at the Silver Wave Film Festival in November of 2013.