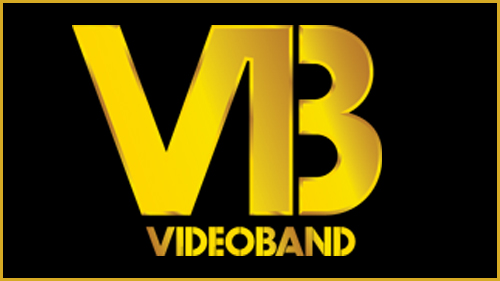 “Having Blake on a shoot makes my life easy. Not only can he rock the jib, which is one of the industriesʼ most difficult pieces of equipment to operate, heʼs just generally a technical freak, a master of trouble shooting, and at his best under pressure. Blakeʼs also just damn fun to work with, he brings an energy to shoots that the rest of the crew feeds off of. When heʼs not rockinʼ the jib heʼs the man behind our slick animations – He constantly gives me an animation thatʼs better then what I envisioned.”

Blake Stilwell was born in Saint John New Brunswick, and graduated with a diploma in Television and Video Production from NBCC in Woodstock. After freelancing back in his home town, and doing a stretch at CBC as an ENG shooter and editor, Blake migrated to Moncton to join the PostMan team in 2008. Since becoming the resident animation and visual effects lead at the Moncton office, Blake has worked on countless feature films, documentaries, music videos, commercials and television series.

Most recently he led the visual effects team that worked on the widely publicized CBC feature film The Phantoms. Other feature film VFX credits include Copperhead, American Sunset, and Blue Seduction.