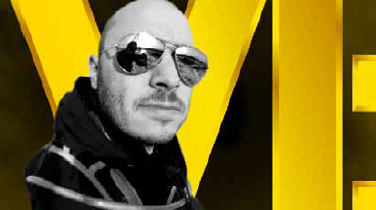 “Ben is the only person thatʼs been involved in every release to date, and without him there very likely wouldnʼt be a VIDEOBAND. Hardcore, is probably the best word I can use to describe Ben. Itʼs a word that applies to all aspects of this man. You donʼt go for a walk in the woods with Ben, you go for an epic multi day march through uncharted wilderness. If youʼre working on a film together you donʼt do five interviews in a day, you do sixteen. And if youʼre Ben, when you write your masters thesis the Governor General recognizes your work with an award. Ben is a well respected environmental scientist, and the man behind the scenes that develops the scripts for any of our environment, conservation, and climate change related films.”

Since 2005 his research has garnered the attention of a world wide audience. With the discovery of the worldʼs oldest red spruce tree he began seven years of tree-ring research in the Mount Allison Dendrochronology Laboratory, which focused his attention on the Acadian Forest of the Maritimes. More recently his position with the UNESCO designated Fundy Biosphere Reserve has broadened his scientific comprehension of local ecosystems. Ben also teaches in the Geography and Environment Department at Mount Allison University.